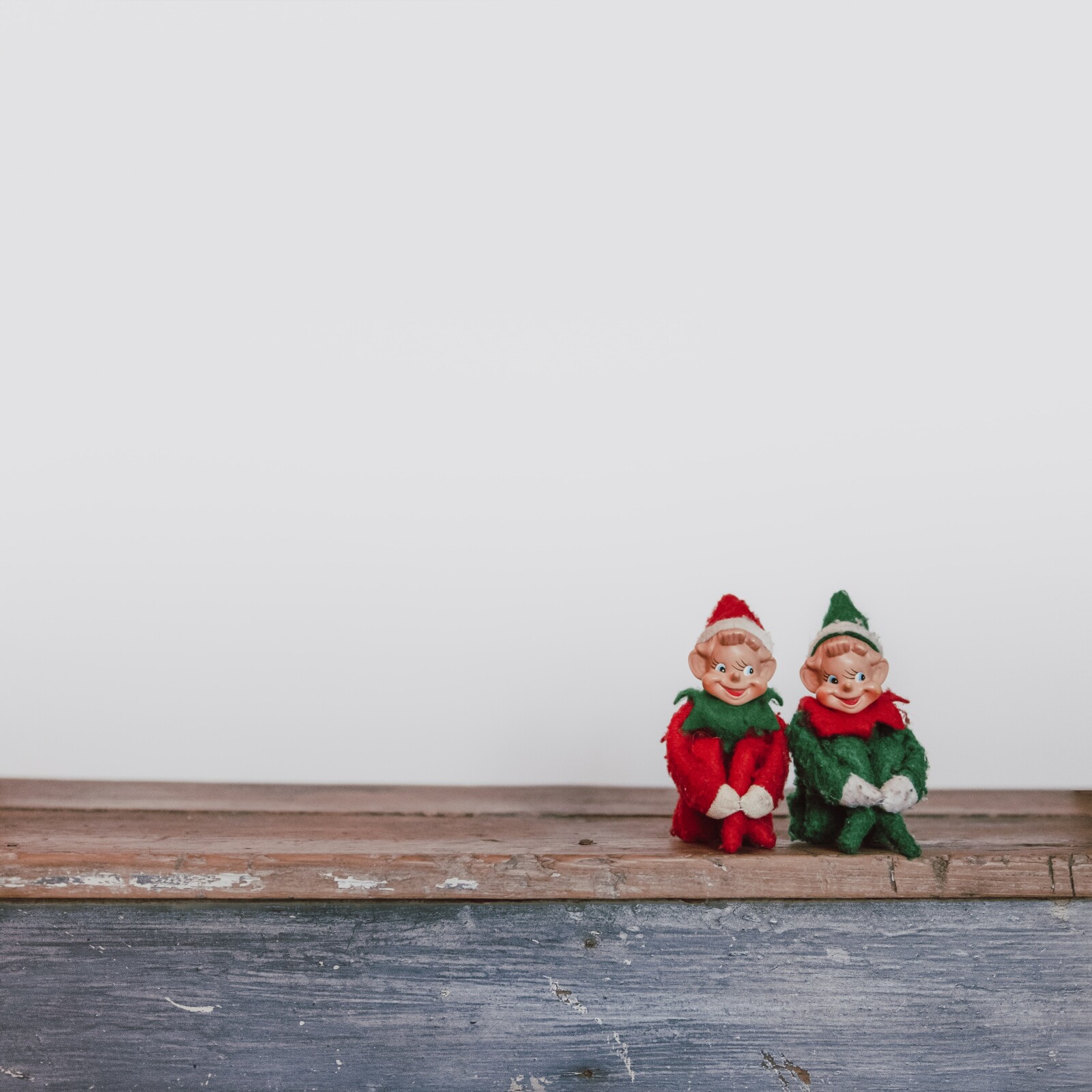 I resisted the elf on the shelf before you were even a wish in my mind.  I thought that it was silly and seemed like way to much effort and then I had you.  Our oldest daughter Henley will be four on Jan 1st this year and is fully in awe of all things Christmas magical.  It was this year that I saw said elf in a different light.  Instead of a lot of silly work I saw it as a magical and whimsical way to bring even more magic to Henley's holiday season.
I ordered the elf and typed up a letter for my little princess straight from the North Pole.  I told Henley that we could build a bed for her elf to sleep in during the day and just seeing her excitement in this elf magic has been reward enough.  I have saved a bunch of ideas for our elf to do while she is here with Henley and have been busily putting these things together to make it super easy for me when December comes.  I have also decided to get a wooden box to keep all of the cute mementos on for Henley in case one day she wants to pass her elf on to her kids... yeah I know I had kids and became that mom but don't worry it will happen to you too.
This is the elf that I ordered I made sure to get a girl for Henley because I knew she would be extra excited about it being a girl like her.  I also was able to fine an enhancement kit that allows you to manipulate the elf which I thing will make it much easier for me.  An added bonus is that the amazon boxes that the elf and enhancement kit came in we are using to make the bed for the elf. 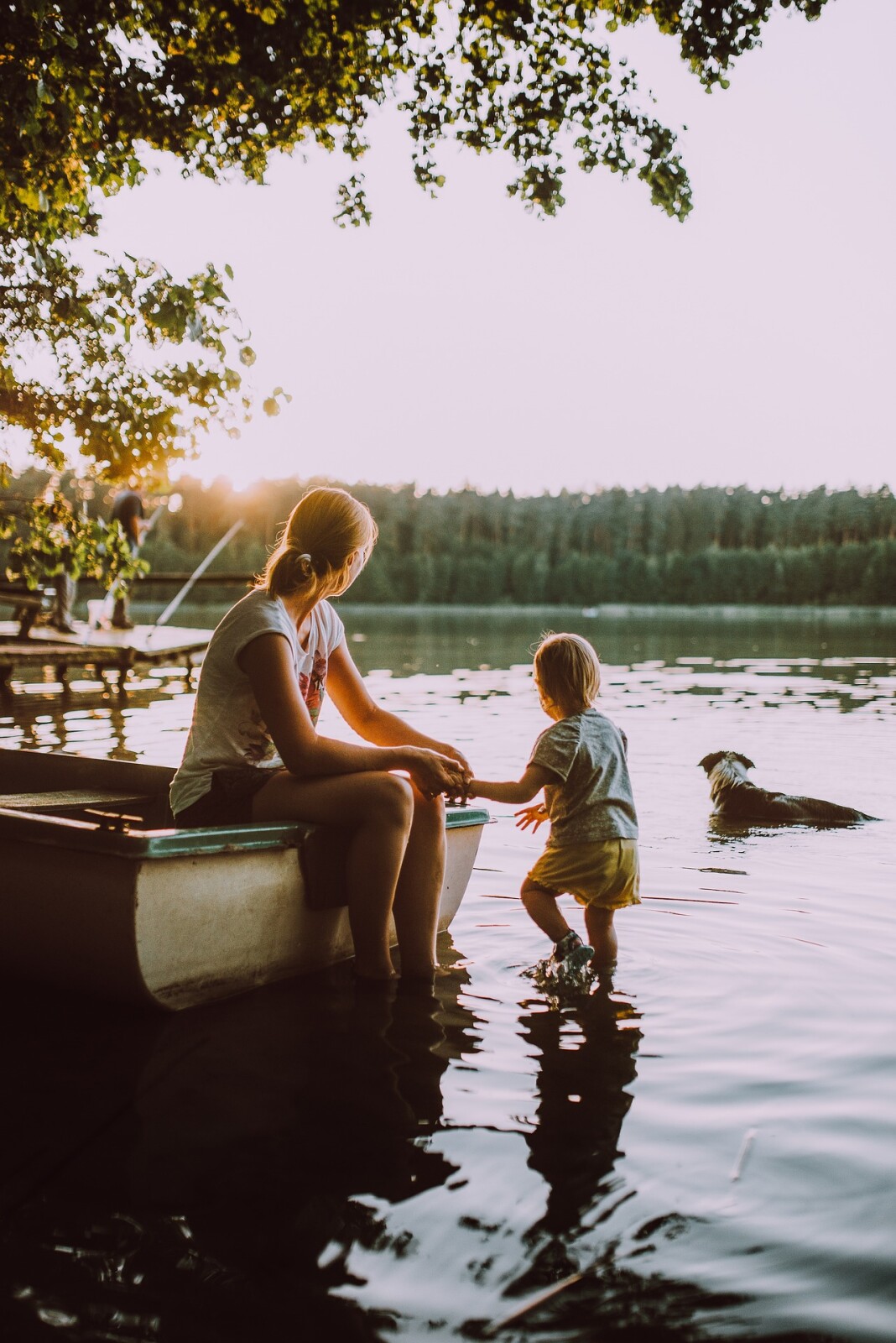 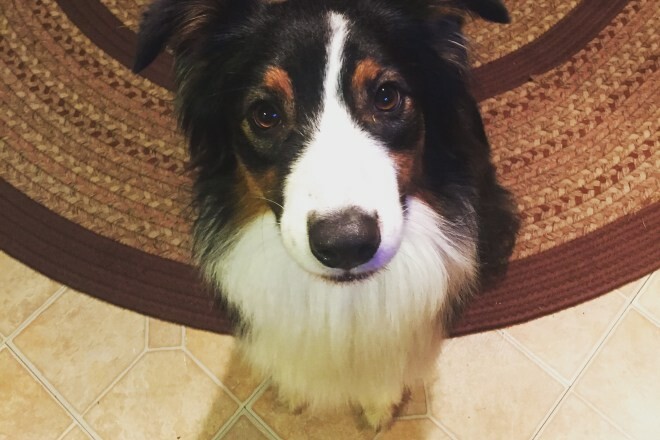 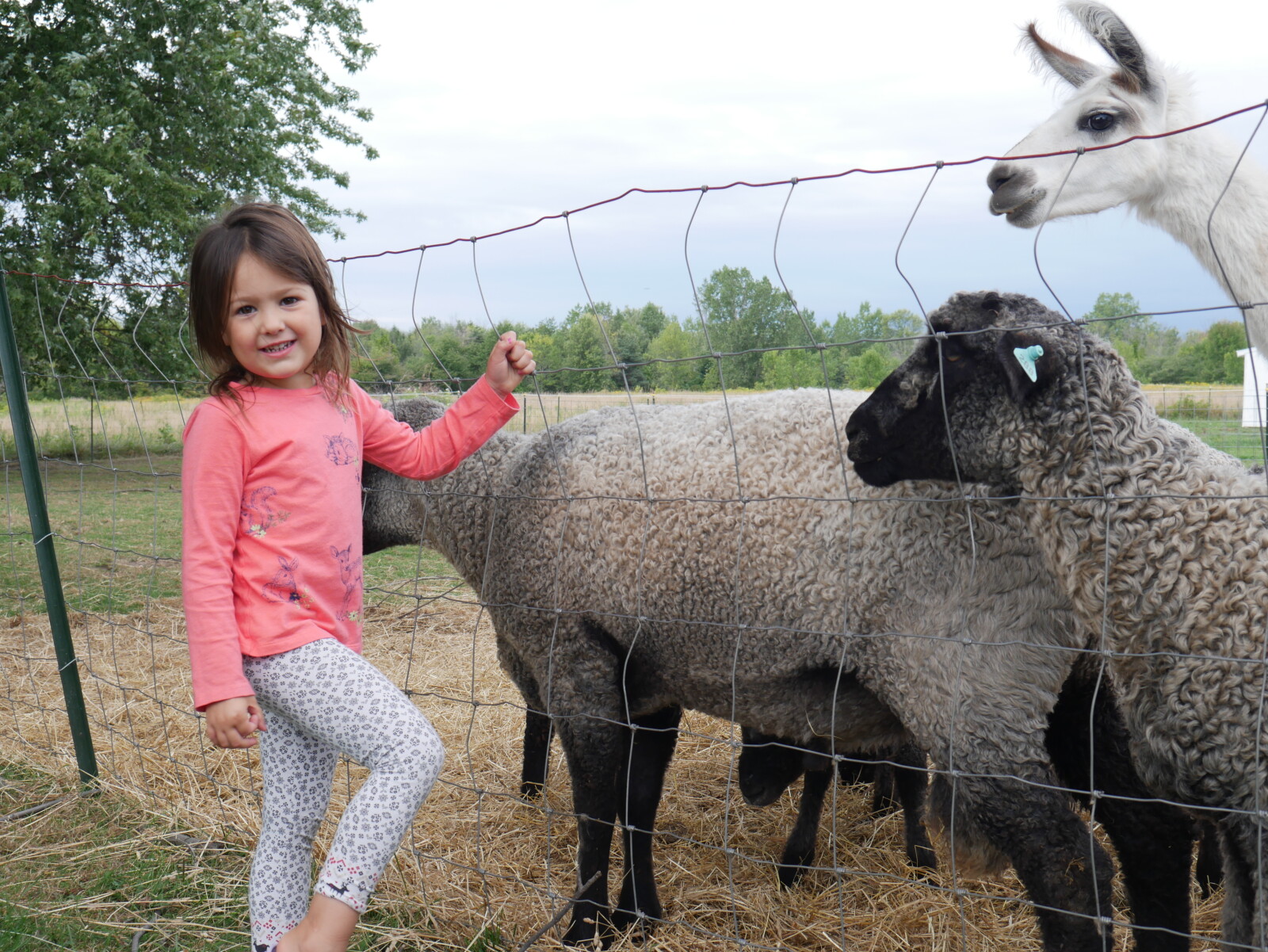 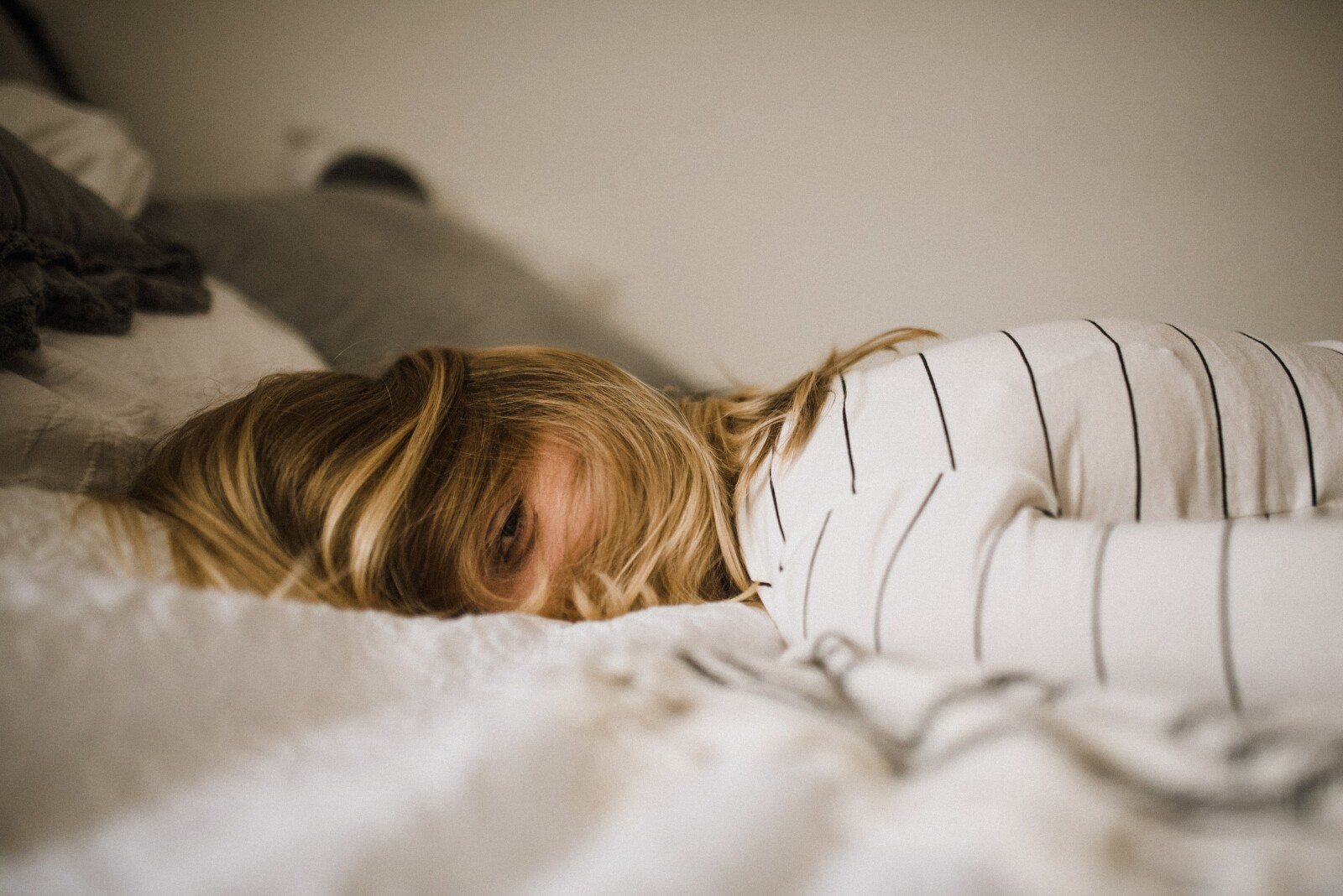 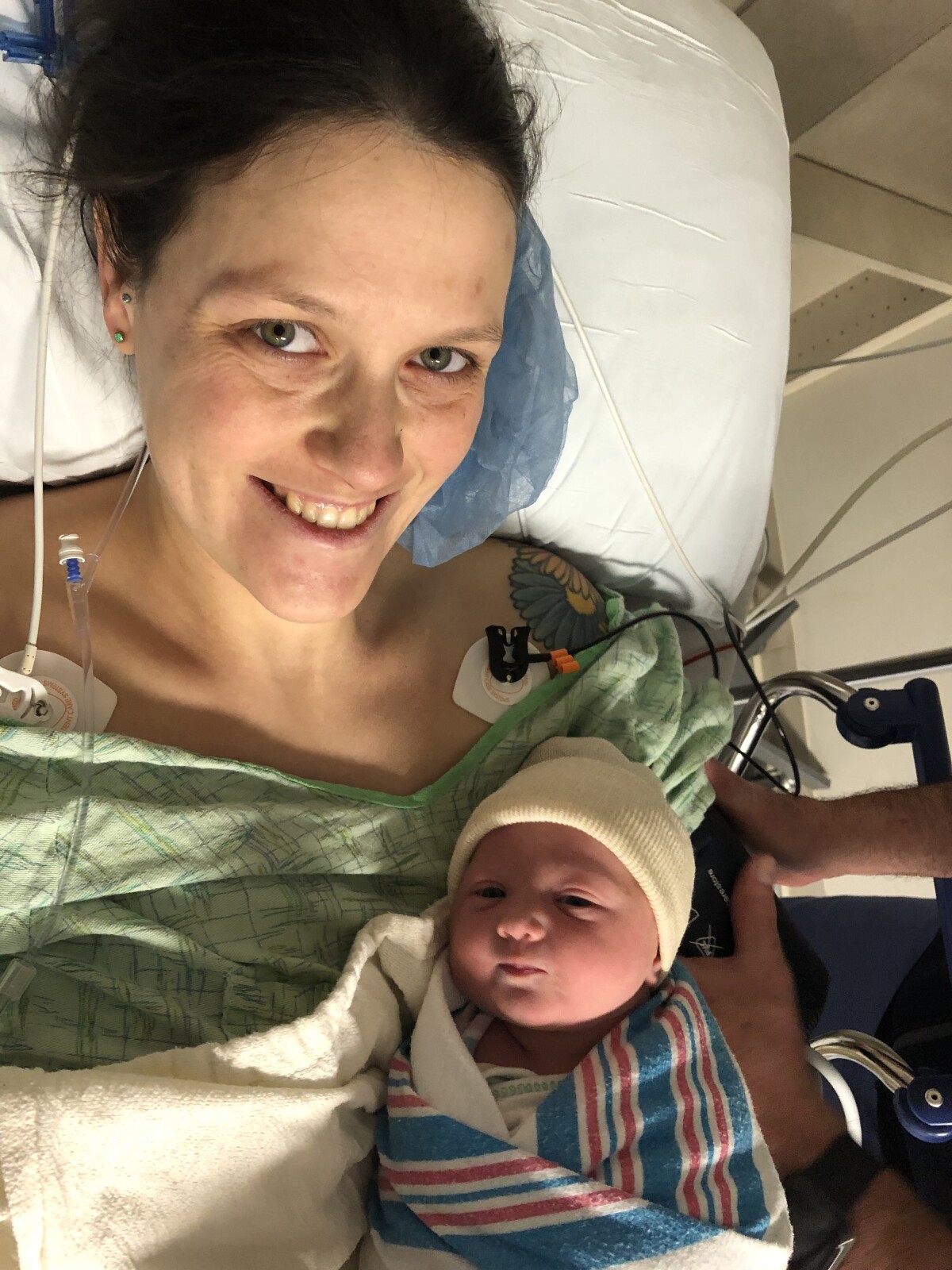 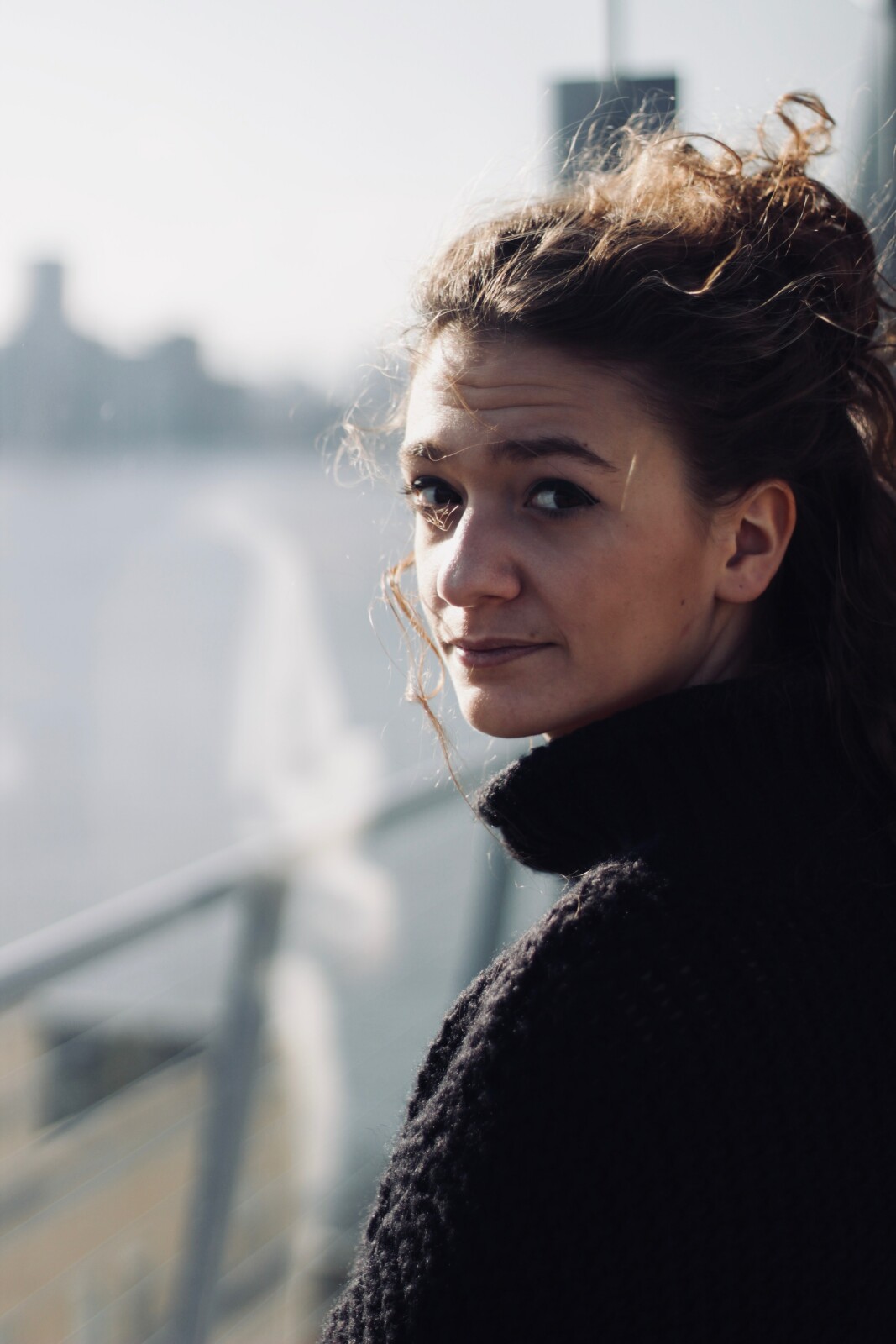 I stood leaning into you as my tears soaked your mane.  I knew if I laid it all out for you that you would not judge me you would take my sorrow and my rage into you and hold me in your space.  My heart was empty I had no love for myself let alone for anyone else I was a shell with nothing left to give.  I had just had my second beautiful daughter and I knew in my conscious brain she was wonderful and that I loved her but I couldn’t find it in my heart.  I couldn’t find the joy, the pure love between newborn and mom.  My pregnancy had been a rollercoaster of being sick coupled with caring for my toddler.  My birth story was one of trauma and it seemed that I just couldn’t find the happiness in this new life I had brought into the world.  I became filled with regret that I had brought this tiny soul into a home where her own mother couldn’t be happy.  I didn’t see how I was supposed to get to the other side of this?  How was I supposed to get past this.  I often found myself in my sanctuary … my barn with my horses and sheep.

My gelding had always been my place to find peace in myself. I don’t know how many times I walked out to the barn to tell him how alone I felt in a house full of people. To tell him how I didn’t know how to move on. To ask him if my family would move on without me and be happier for it. I asked him so many times to take care of my girls and my husband but looking into his eyes I just couldn’t leave. Its as though he was telling me that his heart was big enough to love them until I could as if he knew I had to learn to love myself again before I could love my family.

This is my story of survival and let me tell you it wasn’t easy. I found healing in my barn through the animals that live there and peace through yoga, meditation, and oils.

If you have asked yourself any of these question please join my free community of other moms where we support and lift each other up!